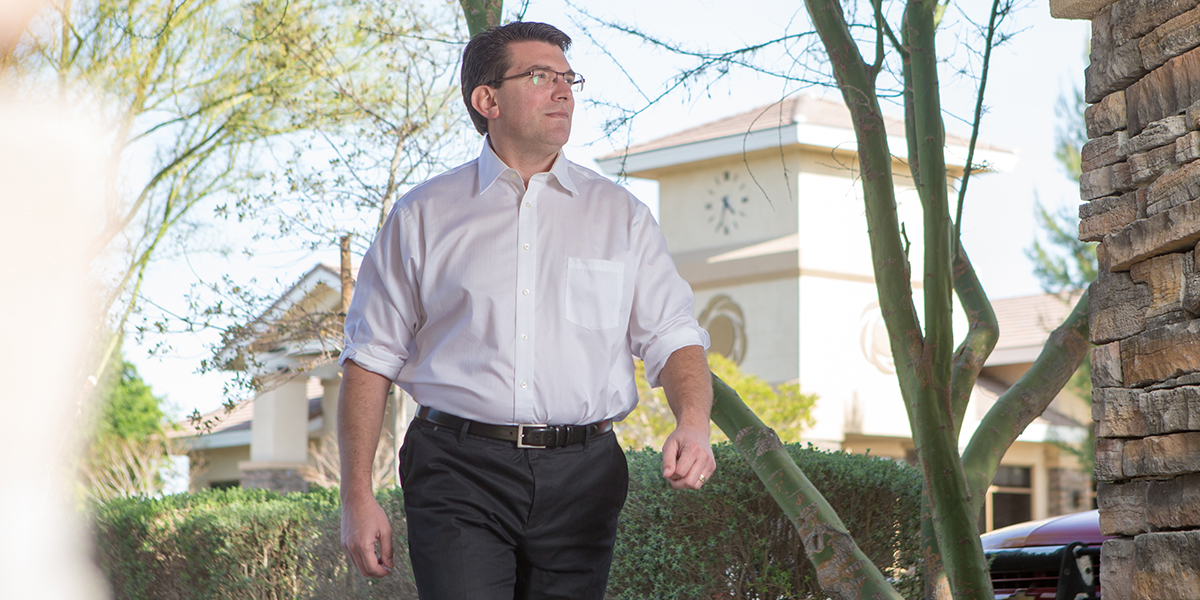 California is facing a severe housing crisis as home prices have skyrocketed in recent years. Many working families can no longer afford homes. In an attempt to address this growing problem, the California State Legislature is considering several proposals, including a new tax and a housing bond. Unfortunately, neither legislative measure even comes close to addressing the magnitude of our housing shortage.

While it has always been expensive to live in California, our current median home price is 2.5 times the national average. This dramatic increase has brought California’s home ownership to its lowest rate since World War II, with only a little over half of our residents owning a home. Recently, our rental market has also exploded and is now among the most expensive in the country. Given our high housing and rental prices, the Legislative Analyst Office (LAO) estimates that approximately half of California households spend 30 percent of their income on housing costs and close to one-third or 1.7 million California households spend more than half of their income on housing.

One solution being considered is Senate Bill 35. This bill proposes a streamlined approach for builders of low-income housing developments that would be very narrowly applied as long as 18 different conditions are met. It further mandates that prevailing wages must be paid for these projects, even if those projects are built and owned by private organizations. This means that the state would require more expensive union contractors to build these homes. Low-income housing already costs a staggering $332,000 per unit to build on average. This proposal would make it even more costly.

Another proposal, Senate Bill 2, would impose a new $75 fee to record real-estate related documents such as deeds and notices, and use the resulting $200-300 million of revenue per year to build low-income housing. This would represent a 750 percent fee increase on homeowners without a vote of the people. Responding to the high cost of housing by imposing a new fee that makes housing even more expensive in something only the Legislature could dream up.

Lastly, Senate Bill 3 would borrow $4 billion in the form of a general obligation bond for construction of low-income housing. If passed by the Legislature, it would be required to go before voters in the November 2018 general election. This bill would increase state debt and do nothing to help our middle income families.

All of these proposals focus on the misguided concept of spending state money to create more housing. Unfortunately, the data makes it clear that we cannot solve this problem through more spending. The LAO reports that if the state were to provide housing for even the 1.7 million lowest-income Californians, it would need to spend in excess of $250 billion with annual expenditures in the range of $15 billion to $30 billion. Furthermore, the state must build an additional 3.5 million units of housing by 2025 just to keep up with the growing population. Clearly, we can’t tax and spend our way out of this problem.

The only rational solution to this crisis is to increase the supply of housing by encouraging new construction and lowering the costs of that construction. The biggest regulatory hurdle to this that must be addressed is the California Environmental Quality Act (CEQA). While I support its original premise of assessing environment impacts of construction, CEQA has unfortunately turned into a complex regulatory obligation that encourages litigation, slows down housing construction, and makes existing housing more expensive. Cutting government red tape is the only way to help alleviate our housing shortage.

The legislative housing package being considered in the Legislature will do little or nothing to alleviate the worsening crisis that faces our state. Ultimately, we must increase the supply of housing by reducing the cost of construction and streamlining the permitting process. Every Californian deserves the opportunity to be a homeowner.

Jay Obernolte, R-Hesperia, represents the High Desert and the 33rd District in the state Assembly.