Increased Fuel Taxes Are An Insult to Californians 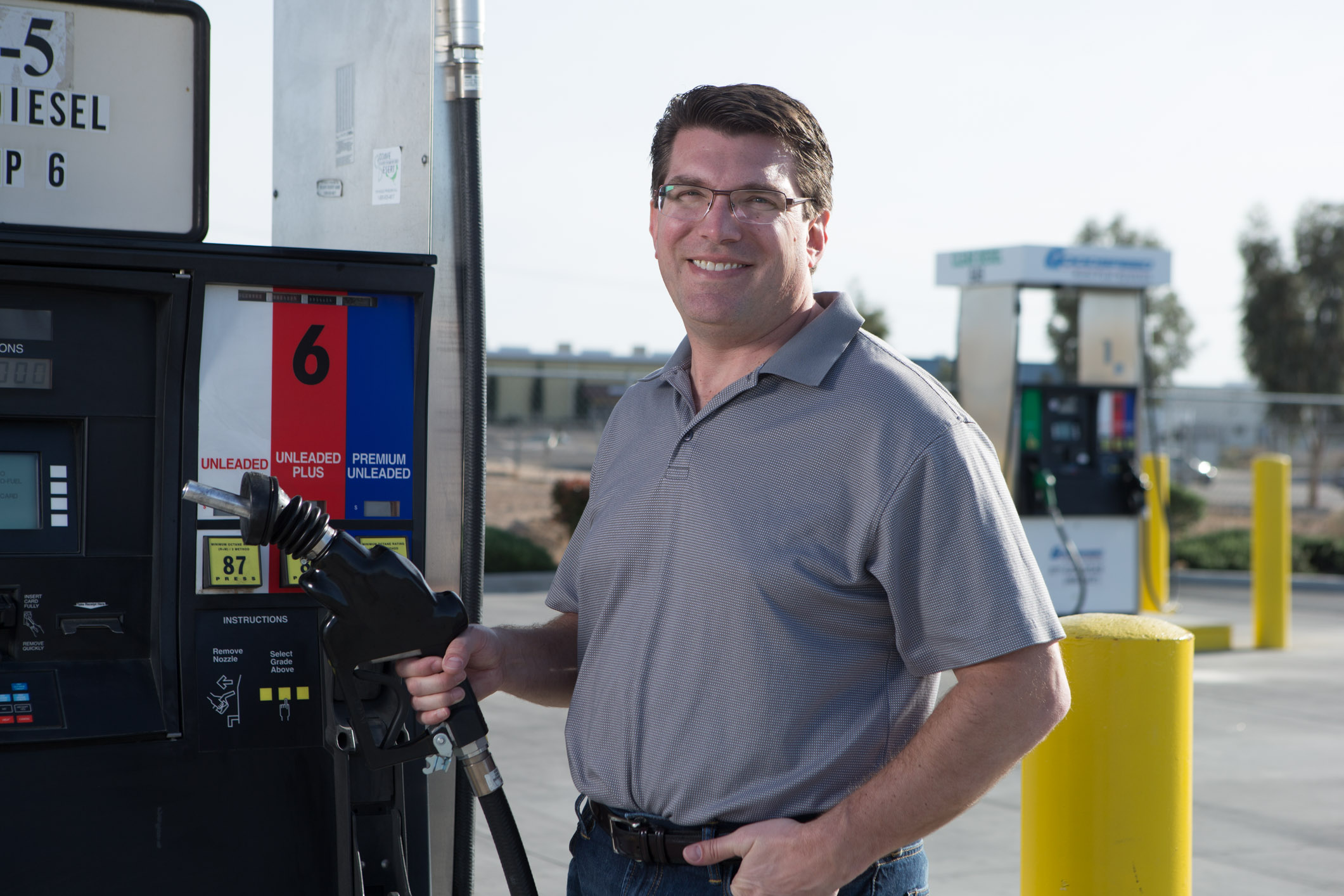 Last week, Gov. Jerry Brown and his capitol cronies passed their solution to fix our crumbling roads and highways. Despite the fact that Californians already pay the highest sales tax, state income tax and the second highest gas taxes in the nation, their solution was to pass Senate Bill 1, the largest gas tax increase in our state’s history.

• Increasing the gas tax by 19.5 cents per gallon;

• Increasing the diesel excise tax by 20 cents per gallon;

The average family with two cars will be paying over $15 more every time they fill up, not including local and federal taxes. This new tax is also indexed for inflation, so costs will continue to rise in the future. Including the new “highway user fee” that will be added to our vehicle registration bill, motorists will be paying over $300 more annually in new taxes and fees.

A recent economic study concluded that 39 percent of my constituents in the Victor Valley area commute to work every day to feed their families. A substantial portion of them drive all the way into Los Angeles and back every day, a journey of several hundred miles. This tax increase will disproportionately affect those people, many of whom are already just scraping by. By increasing the cost of living, this bill will inevitably drive some of those people into poverty. California already has the highest poverty rate of any state in the nation and this action will inevitably make the problem even worse. It’s deplorable that so many Sacramento politicians are willing to tax hardworking Californians into poverty.

The Legislature has acted irresponsibly with our tax money, and now they are asking everyday Californians to bail them out. Since I was elected to the Assembly in 2014, the state’s budget has grown by $18 billion, but not one dollar of that increase went to pay for road maintenance. In fact, over the last five years we have grown our state budget by over $36 billion and yet we’ve failed to dedicate any of that money to roads. Taxpayers should not be on the hook because Sacramento politicians have failed to do their jobs.

The Governor promises that this tax increase will only be spent on transportation projects. However, the truth is that the government has broken this promise to taxpayers before. Every year, the state diverts over $2 billion of dedicated transportation funding to pay for other programs. For example, vehicle weight fees are assessed on trucks to offset the damage they do to our roads. But instead of using this money for road maintenance, it is diverted to the general fund to pay off debt. That is over a billion dollars annually that could be spent to fix our roads.

Unfortunately, SB 1 also contains these loopholes. Even though Sacramento politicians would have you believe that it will be used solely for transportation projects, the truth is that 30 percent of the funds will be diverted to pay for parks, rural bike lanes, local planning grants and other pet projects. SB 1 is just another broken promise to taxpayers.

Finally, SB 1 does nothing to address traffic congestion in California. In a recent PPIC poll, nearly 60 percent of Californians said that traffic congestion was a “big problem.” However, SB 1 does nothing to address congestion. In fact, not a single penny of the new tax dollars raised goes to increase highway lane capacity. SB 1 actually explicitly prohibits any funding for “highway lane capacity-increasing projects.” This is another failure by the Legislature to address our constituent’s needs.

I agree that we need to fix our crumbling roads immediately. That is why earlier this year I co-authored AB 496, a $7.8 billion transportation plan that would have redirected existing transportation funds without raising taxes. Without a doubt, we could have fixed our roads without asking our constituents for more of their hard-earned money.

One of the most important services that government provides is the creation of infrastructure. With our cost of living and tax rates already amongst the highest in the nation, it is unconscionable to ask Californians to pay even more. After the passage of SB 1, we now pay the highest gas taxes in the country. California families should not be forced to pay more at the pump just because the Legislature has failed to prioritize spending. This $5.2 billion tax increase is unfair to my constituents and to the people of California.

Jay Obernolte, R-Hesperia, represents the 33rd District, which includes all of the High Desert, in the California Assembly.