2017 Legislative Session: A Disaster for Taxpayers 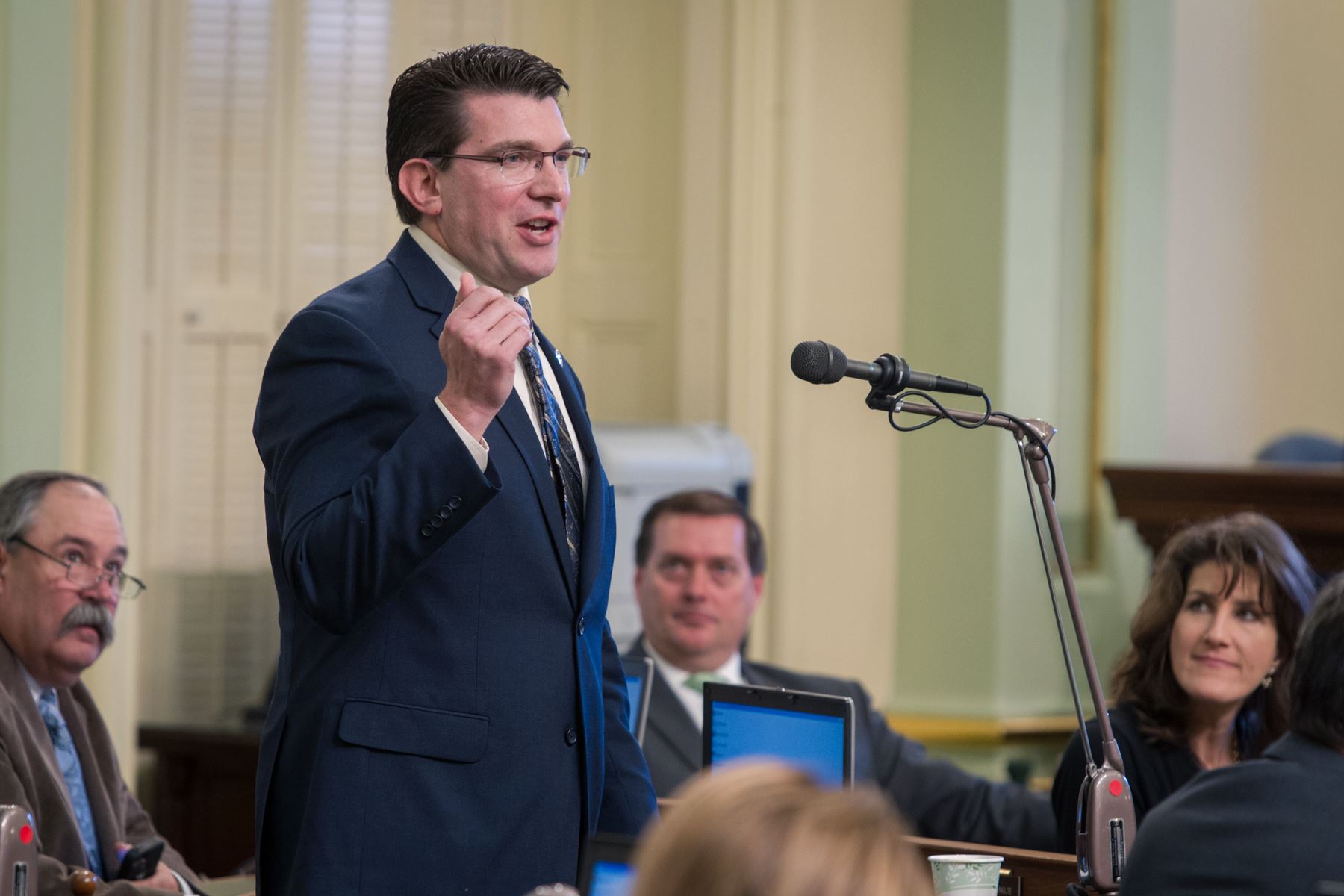 Mark Twain once said, “No man’s life, liberty, or property are safe while the legislature is in session.” That observation was especially applicable to the 2017 session of the California State Legislature. Middle-class taxpayers in California were hit with more tax increases than any year since 1935; the Legislature reduced penalties on criminals, endangering public safety; and few reforms were made to reduce waste, fraud, and abuse in our state government.

In April, taxpayers were burdened with the largest gas tax increase in state history when the Legislature passed Senate Bill 1, which took effect Wednesday. Once the tax is fully implemented, it will increase gasoline taxes by 20 cents per gallon, increase taxes on diesel fuel by 20 cents per gallon, increase vehicle registration fees by between $25 and $175 per year, and add a new $100 fee on all electric vehicles. These new taxes represent a $5.2 billion annual tax increase on Californians. Unbelievably, 30 percent of the new funding is being diverted to projects that have nothing to do with roads. And fewer than five percent of the funds can be used for constructing new highway lane miles, which means this tax does nothing to solve our traffic gridlock.

Unfortunately, the Legislature did not stop there. In September, SB 2 was passed, which imposes a $75 recording “fee” on real-estate related documents such as deeds and notices. These fees and taxes are extremely regressive and will drive up the cost of living in California. Our state already leads the nation in poverty, and these policies clearly hurt middle- and lower-income Californians.

The Legislature also passed several bills that make our communities less safe. Take for example AB 1448, which allows prisoners who are 60 years of age or older and have served 25 years of continuous incarceration to be eligible for parole, regardless of how much time is left on their sentence. Perhaps even worse is SB 394, which allows a person sentenced to life without the possibility of parole as a juvenile to become eligible for parole after serving 25 years in prison. Both of these bills will result in more criminals being released into our community. Crime rates are already spiking across California — reducing punishments on criminals will only exacerbate the problem.

These bad policy decisions were followed up with more examples of waste, fraud, and abuse in our state government. Recently, the California State University Board of Trustees voted to increase tuition costs at all CSU campuses, while at the same time awarding large bonuses to top administrators. In addition, the UC Board of Regents voted to raise tuition on all UC campuses. This tuition hike was despite the fact that the State Auditor found that UC President Janet Napolitano was maintaining a poorly-documented $175 million slush fund and intentionally interfered with the audit. And regrettably, no steps were taken by the Legislature to eliminate this abuse.

Even though 2017 was a bad year for taxpayers, it could have been even worse. At the end of session, last-minute amendments were proposed to create a water tax that would have increased water bills for all Californians. This tax was totally unprecedented and unfair. We all deserve access to clean, safe drinking water and should not have to pay an additional tax to get it. In addition, the $400 billion tax increase to create a top-down, government controlled single-payer health care system was defeated. This would have been a budgetary disaster and would have required taxes to be boosted by almost 200 percent on all Californians, increasing the financial strain that families in our state already face.

There is no way to spin it — the 2017 legislative session was a disaster for low- and middle-class Californians. However, hope is on the horizon. There is still an opportunity to repeal the gas, diesel, and car registration tax increases. I am working with several of my colleagues to place a gas tax repeal on the November 2018 ballot so the voters can have their say on these regressive taxes. I will continue to fight for everyday Californians and a return to fiscal sanity in our state. It is an honor to represent you in Sacramento.