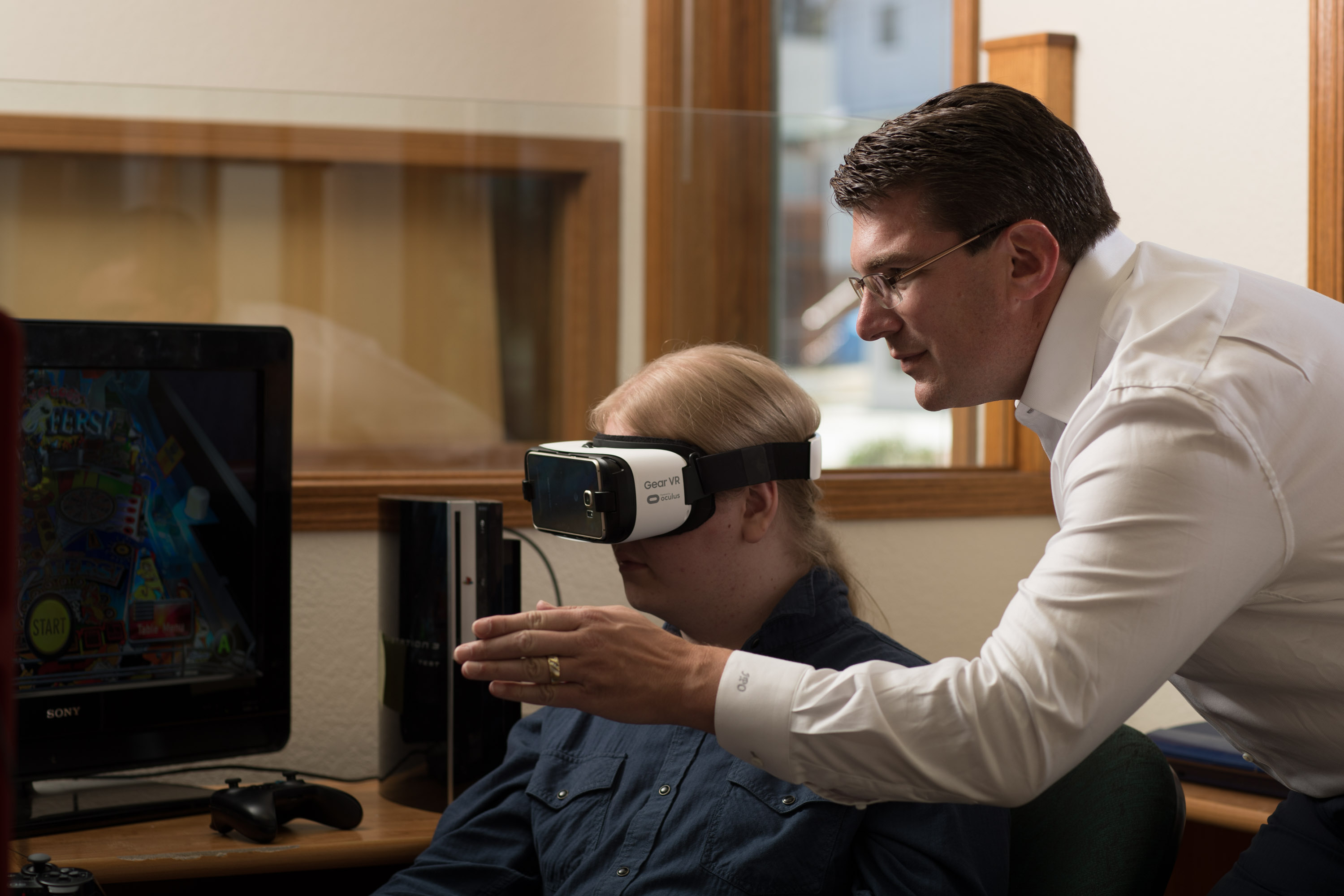 The scores were based on votes on legislation selected by the CTA and HJTA.

“I am very proud to earn perfect scores from California’s leading taxpayer advocates. Politicians in Sacramento keep proposing legislation that makes it harder to live and work in California, but I will continue to fight for the individuals and businesses that are being crushed by heavy tax burdens in this state.”