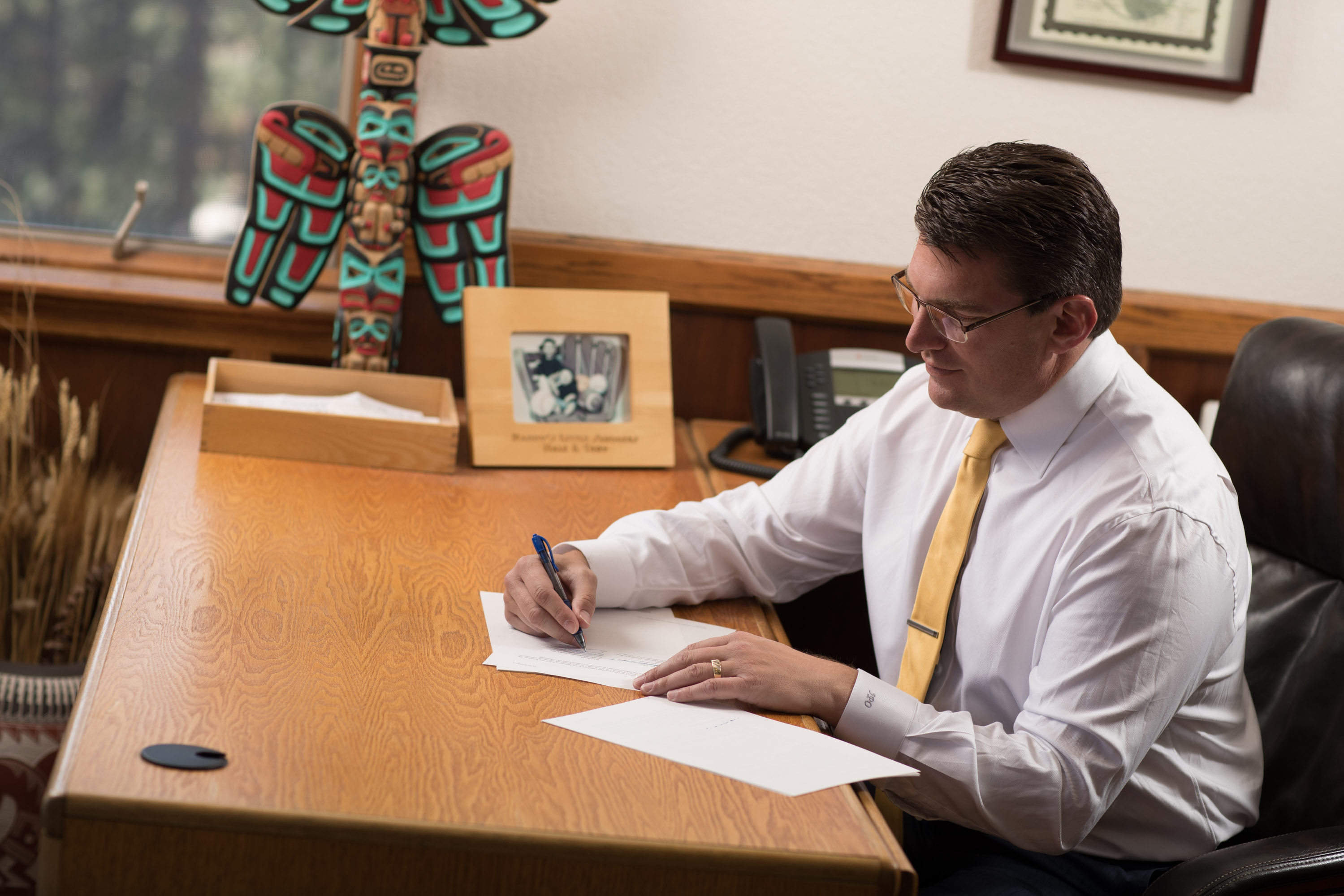 When I was first elected to the State Assembly, I had optimistic expectations about transparency in our state government based on my own experience serving at the local level. For example, when I was a member of the City Council, state law required us to publicly publish every meeting agenda three days before the meeting. State law also prohibited the Council from taking action on items that were not on the published agenda. Unfortunately, that is not the case in Sacramento. When it comes to transparency, I am shocked that the Legislature is not held to the same standard.

During the last two years I have seen firsthand how frequently the Legislature votes on bills that have not gone through the proper legislative process. Unbelievably, some bills die in committee, only to be resurrected later in the session, or they receive a last-minute “gut and amend,” where the original content of the bill is replaced with new language.

Another practice of skirting public input is when the Legislature waives the rules that govern it and votes on a bill marked as “WORF” (without reference to file). That means the bill was not even put on the legislative agenda for that day, but it is still brought to the floor to be voted on, giving members little to no time to read it. Even though most of these shenanigans happen at the end of session, if any City Council behaved like this it would be illegal. In Sacramento this lack of transparency is common practice. The people of California deserve better.

A particularly egregious example of this occurred last August when Assembly Bill 1613 passed out of the Legislature. This budget trailer bill originally contained no substantive language, until the governor and Democratic leadership made a deal behind closed doors on how to spend $900 million of cap-and-trade funds. The final version of this bill was not in print until the morning of the vote, never receiving input or scrutiny from the public.

It is outrageous to think that our state government voted to spend almost a billion dollars of taxpayer money without any public input. To make matters worse, AB 1613 was extremely flawed. Cap-and-trade funds are collected for the express purpose of funding programs that reduce greenhouse gas emissions, yet many of the programs funded by AB 1613 have been proven to be inefficient or ineffective at reducing greenhouse gases. How is that not a violation of the public trust?

The good news is voters have the opportunity to weigh in this November and pass Proposition 54, a measure that will bring far more transparency to the State Legislature. Prop 54 requires every bill to be in print and posted online for the public to view 72 hours before it can be voted on. Prop 54 will also require the Legislature to video record all of its public meetings, ensuring that the public has total access to legislative proceedings. Proposition 54 will finally force the Legislature to play by the same rules as our local governments.

Transparency is not a Democrat issue or a Republican issue — it is a requirement we should have on every level of government. I firmly believe that every taxpayer, every Californian, and every American deserves to know what their representatives are voting on.

In addition, the public deserves to be able to give input on that vote. After all, isn’t that the essence of representative government? Patrick Henry once said, “The liberties of a people never were, nor ever will be, secure when the transactions of their rulers may be concealed from them.”

Let’s require the same level of transparency from our State Legislature as we do from our local government by voting Yes on Proposition 54.

Jay Obernolte represents the 33rd District in the State Assembly. His local office is in Hesperia.