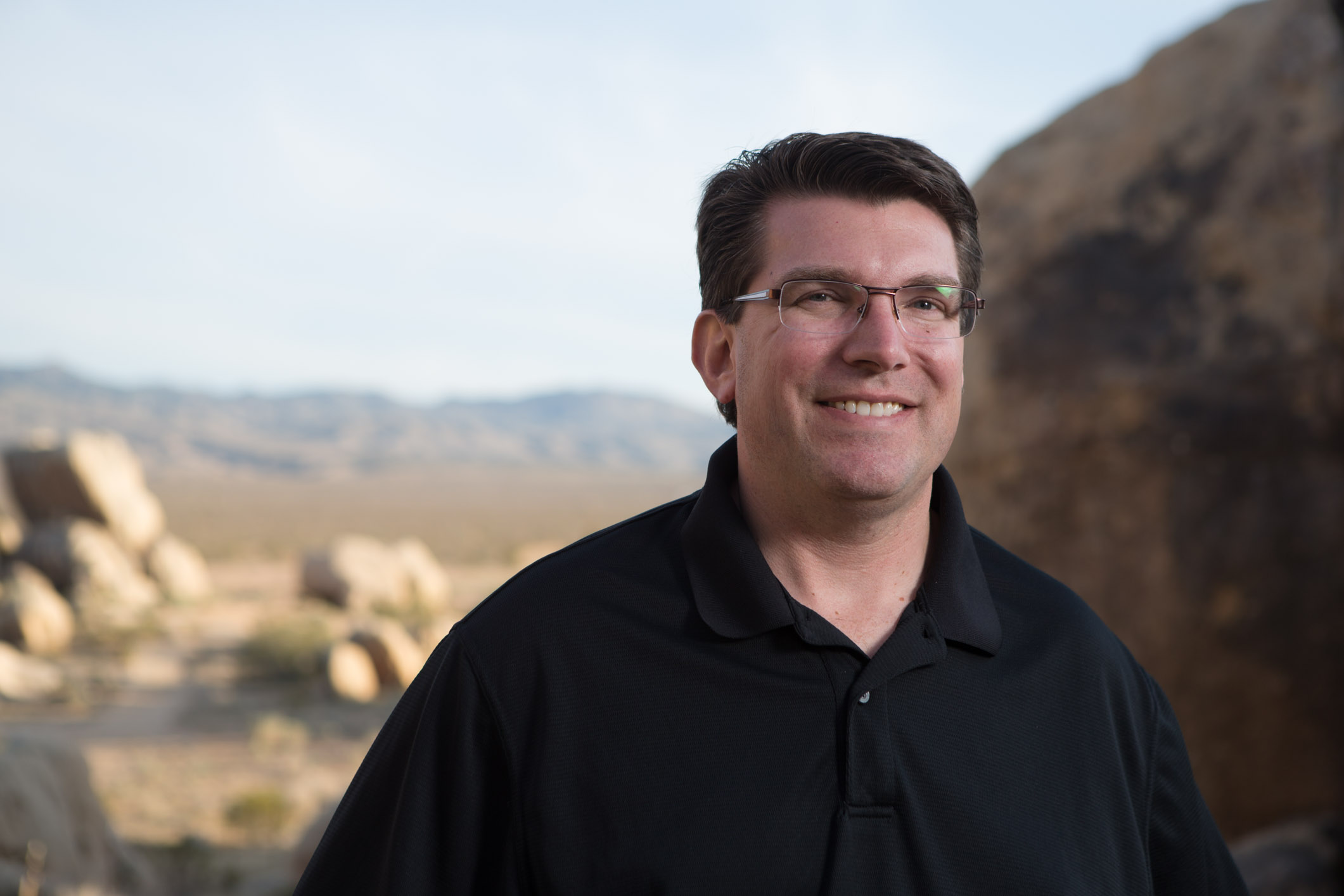 Enforcing the law and promoting low crime rates is unquestionably one of the most crucial roles that our government must perform. High crime rates endanger hard-working members of our society and create instability and uncertainty. Crime in California is increasing, and if we don’t start paying attention to the data we will put more and more of our communities in danger.

Earlier this year, the Public Policy Institute of California released an analysis of FBI crime data for the first half of 2015. The FBI studied 66 California cities and reported that 49 of those cities saw an increase in violent crime, while 48 cities had increases in property crime.

Clearly, this is an unsustainable trajectory and we cannot sit idly by while crime rates in our state continue to climb.

Furthermore, a recent report by the California Police Chiefs Association (CPCA) found that the Golden State’s large increase in crime in 2015 did not occur in other states. In fact, property crimes such as theft, burglary and motor vehicle theft have increased by 15 percent in California cities with populations over 100,000, while similar cities across the nation saw a 6 percent decrease in these crimes. In these same cities, violent crimes such as murder, robbery and aggravated assault increased by 15 percent in California, compared to an increase of 1 percent across the nation.

Our local neighborhoods in particular are experiencing this worrying rise in crime. In 2015, violent crime rose a staggering 21 percent in Victorville. In San Bernardino, property crime rose 15 percent and violent crime was up by 10 percent.

Why is this alarming rise in crime occurring? CPCA’s report states that Proposition 47, which passed in 2014, has had a severe negative effect on crime rates.

Prop. 47 reclassified numerous crimes that previously had been considered felonies as misdemeanors. This means that crimes that use to put people into state prisons are now classified as minor offenses, carrying only a small fine as punishment. For example, Prop. 47 made any theft of items worth $950 or less a misdemeanor. There are now stories about shoplifters who bring calculators into stores to make sure the items they steal remain under the felony threshold.

Moreover, the $950 threshold also applies to stolen firearms. Prior to Prop. 47, the theft of any firearm was a felony. There are numerous types of pistols, rifles and shotguns that are valued under $950. Prop. 47 ignores the fact that criminals do not steal guns to add to their collection — they plan to use them to commit another crime. Prop. 47 not only encourages petty theft, but also increases the availability of firearms to criminals and increases the risk of violent crime in our communities.

It is time to fix the problems created by Prop. 47. That is why I have recently supported bills that would increase penalties for any repeat drug or property offenders within a three-year period, a measure that would make stealing any firearm or receiving a stolen firearm a felony, and legislation that would provide $85 million to local law enforcement agencies to help them protect our communities.

If we want to decrease the crime rates in California, we can start by fixing the loopholes that were created by Prop. 47. Keeping our communities safe is one of the most important duties of government. As a father, I want California’s current and future children to grow up in a state that doesn’t have the highest crime rate in the nation. It is time for the Legislature to act and start taking our rising crime rates seriously.