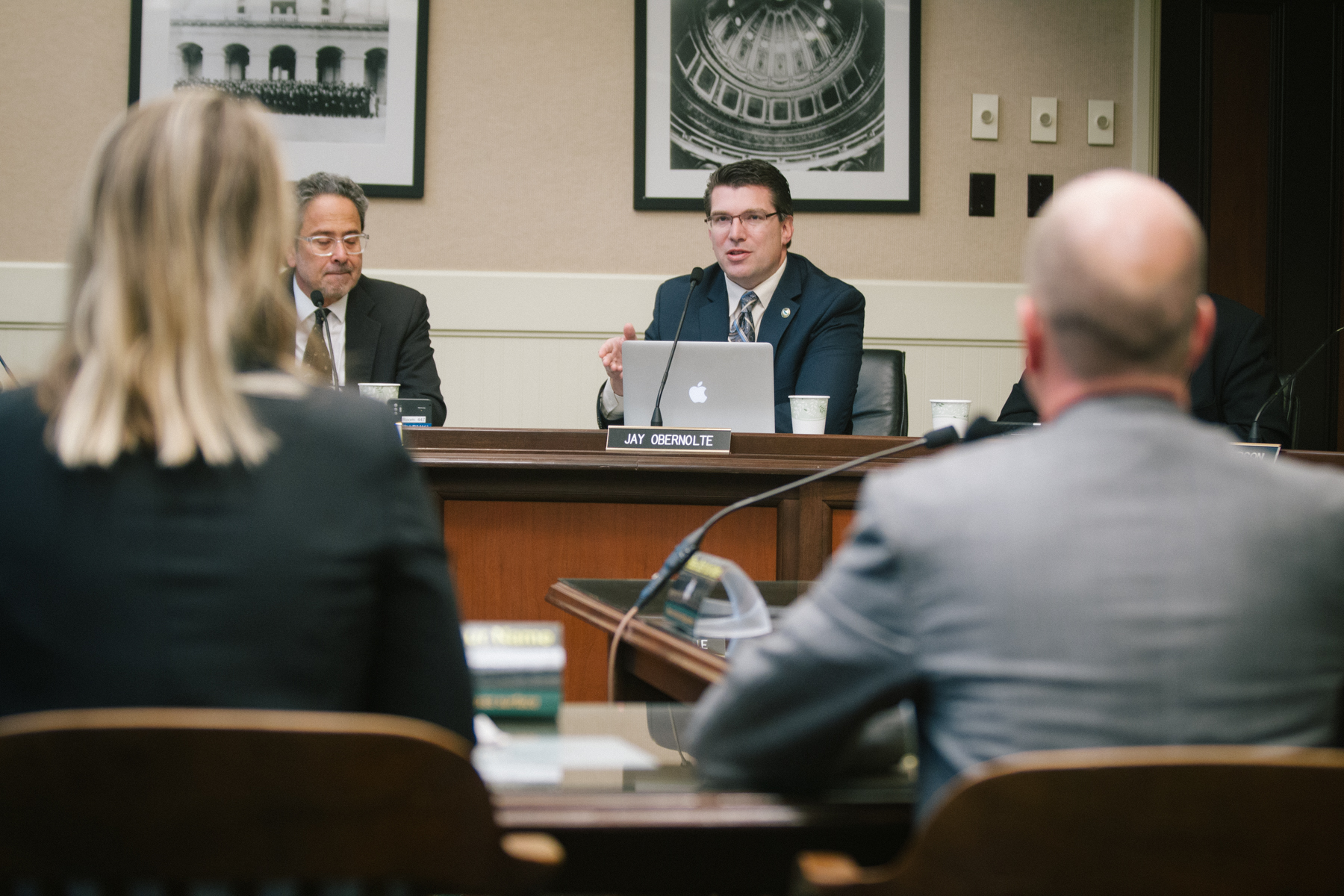 Before I was elected to represent you in the California State Assembly, I served as mayor of Big Bear Lake. I still vividly remember that on my first day as mayor in 2012, I received a call from our presiding county superior court judge informing me that the courthouse in Big Bear was being closed due to budgetary shortfalls.

In the months that followed, the 33rd Assembly District lost four of its five courthouses. In addition to Big Bear Lake, the courthouses in Barstow, Needles and Twin Peaks also shut their doors. This left the second largest geographical Assembly district at almost 20,000 square miles with only a single courthouse in Victorville.

These closures are inexcusable and have severely limited access to justice for half a million San Bernardino County residents.

Since that time the courthouse in Barstow has been reopened, but many parts of the district remain underserved. A resident of Needles, for example, must drive over three hours in each direction to attend court. This is not a mere inconvenience. For many hardworking families it is a financial hardship that requires great sacrifice.

I believe that the role of government should be limited, but public safety and access to justice is a key government function and must be a priority. If we cannot provide these most basic services to our constituents, we are truly failing the people that we represent.

Judicial Council’s most recent Judicial Needs Assessment Report shows an overall shortage of 270 judges statewide. The report also demonstrates that there is an extremely uneven statewide distribution of judgeships. Some courts have proportionately far fewer judges than others to handle their workload. For example, the trial courts in Riverside and San Bernardino counties have fewer than 70 percent of the judicial officers they need, while the counties of Alameda and Santa Clara actually have more judges than their assessed judicial need.

The Legislature attempted to address this last year with a bill I coauthored, Senate Bill 229 (Roth). This would have appropriated $5 million from the General Fund to fund 12 new judgeships for under resourced counties. Unfortunately, Gov. Jerry Brown vetoed that effort, stating a desire to “work with the Judicial Council to develop a more system-wide approach to balance the workload and the distribution of judgeships around the state” before funding any new positions.

While additional funding for more judgeships would be ideal, these efforts continue to stall, and it is incumbent upon the Legislature to find alternative solutions. Toward that end, I recently introduced Assembly Bill 2341, which would allow for up to five vacant judgeships to be reallocated to superior courts with fewer judges than their assessed judicial need. These judgeships would be shifted to Riverside and San Bernardino counties where the greatest need exists based on the formula developed by Judicial Council.

Access to justice is a fundamental pillar of our democracy and the current shortage facing California courts is unacceptable. If the governor and legislature will not prioritize funding for judgeships, we need to at least ensure that available judicial resources are fairly distributed across the state. Our local communities shouldn’t be shortchanged when it comes to accessing the justice system.