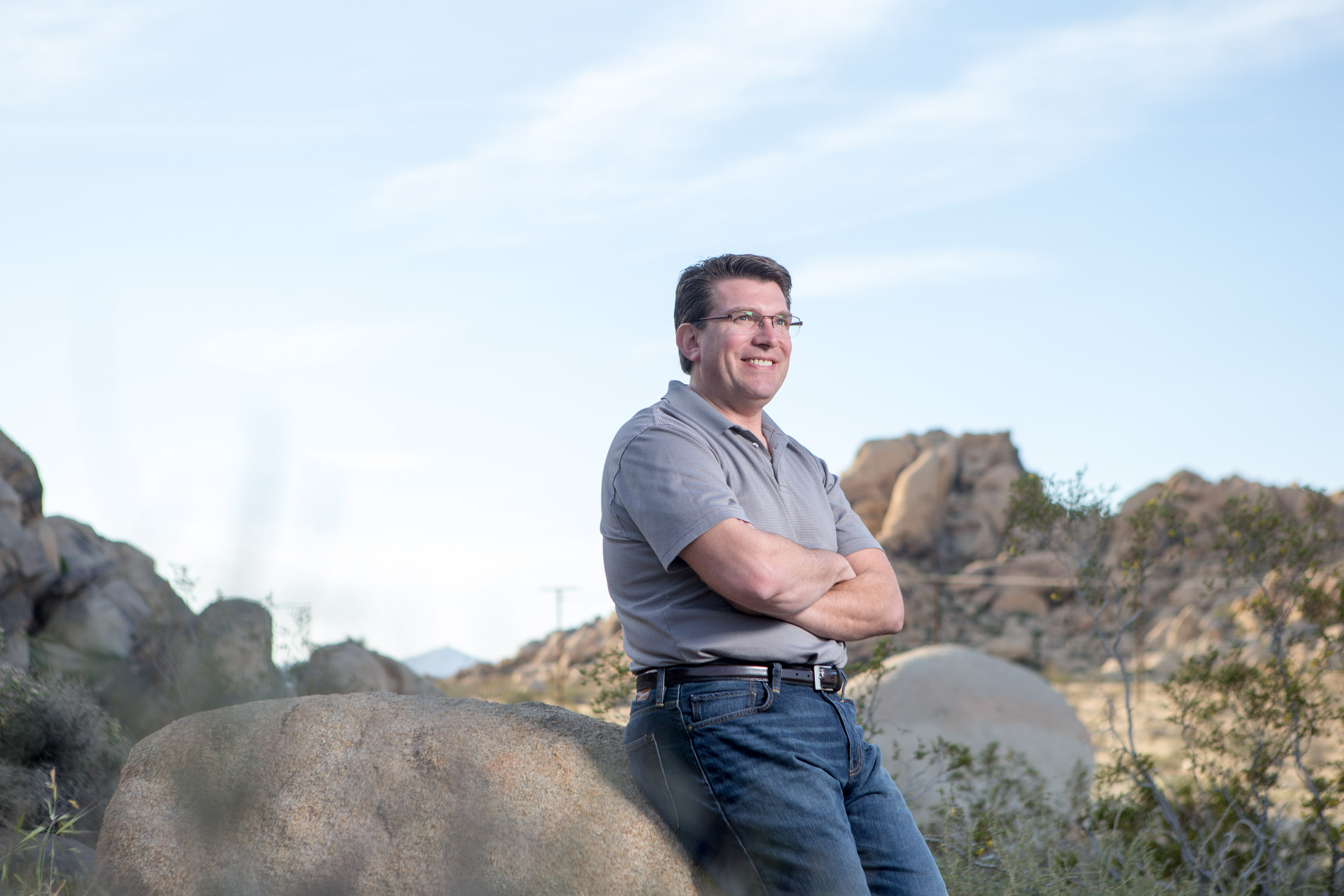 “I am honored to have the support of the most effective advocate for taxpayers in California,” Obernolte stated. “Since being elected I have worked hard to protect taxpayers from increased taxes and debt – and the endorsement of the Howard Jarvis Taxpayers Association shows that I have been a successful voice for the hardworking taxpayers, small businesses and families in my district.”

The Howard Jarvis Taxpayers Association is the foremost advocate for taxpayers in the State of California. In 2015, Obernolte authored AB 809 which was sponsored by the Howard Jarvis Taxpayers Association. AB 809 requires any tax increase that is placed on local ballots to clearly state that it is a tax increase and to include the amount of revenue the tax increase is intended to collect. AB 809 was successfully guided through both houses of the legislature by Assemblyman Obernolte and signed into law.

“Jay Obernolte has been an outstanding champion for taxpayers in Sacramento,” said HJTA President Jon Coupal. “Thanks to Jay’s hard work, taxpayers will now know how much a tax measure will cost them before voting.”

Assemblyman Jay Obernolte is the owner of Farsight Studios, a software development company that employs dozens of local residents in the 33rd Assembly District. Jay has been married to his wife Heather for 20 years and they have two sons, Hale and Troy. More information can be found on Jay’s website at www.electjay.com