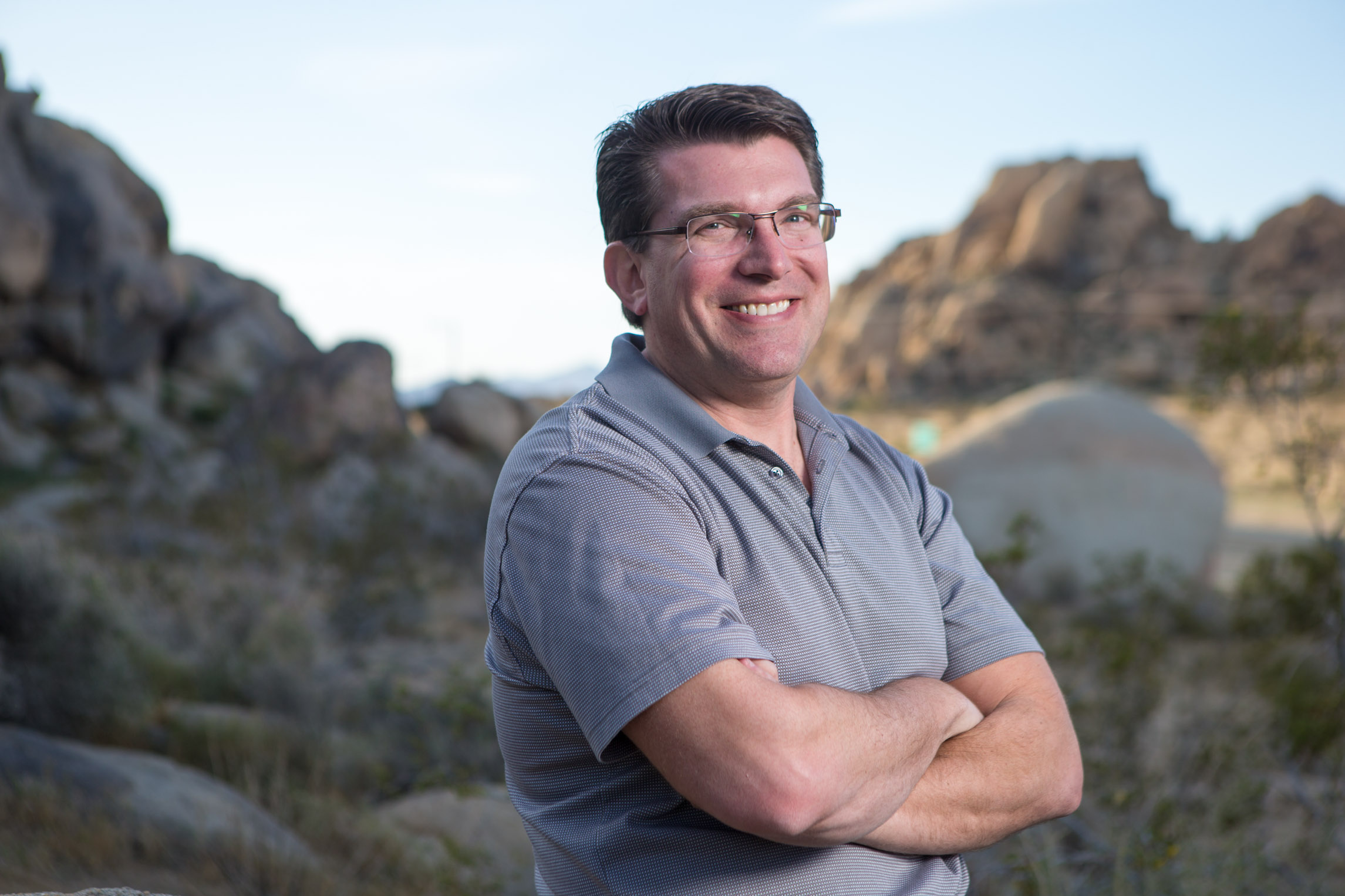 HESPERIA, CA – Assemblyman Jay Obernolte today announced that he will seek a second term as the representative for California’s 33rd Assembly District in 2016. His district includes the high desert and mountain communities of San Bernardino County.

“Two years ago, I ran for State Assembly because I was deeply concerned about the hostile business climate in California. I want to give children in our state the same opportunity I had to start a business and build a successful career for themselves,” said Obernolte. “I believe we can rekindle the American dream by reducing regulations and taxes and promoting ingenuity and job creation.”

Since his election to the State Assembly in 2014, Assemblyman Obernolte’s goals have been to make government more efficient, reduce regulations, and protect taxpayers. Focusing his legislative package with those goals in mind, last year he successfully authored seven bills that were signed into law, which was the second most of any Republican legislator.

Perhaps Jay’s most important legislative achievement to date has been the enactment of Assembly Bill 809. This new law requires all local governments to clearly identify any tax increases that are placed on election ballots for a public vote. This law protects taxpayers from misleading ballot measures and provides more transparency by notifying voters of the potential fiscal consequences of ordinances that would result in a tax increase. The Howard Jarvis Taxpayers Association strongly supported Obernolte in this effort.

“Jay Obernolte has been a strong advocate for taxpayers in his first term in Sacramento” stated Chris Mann, founder of the Inland Empire Taxpayers Association.  “He has led the fight to repeal the illegal fire tax and has worked hard to cap State spending and protect California families from unfair taxes.”

Assemblyman Jay Obernolte is the owner of Farsight Studios, a software development company that employs dozens of local residents in the 33rd Assembly District. Jay has been married to his wife Heather for 20 years and they have two sons, Hale and Troy. More information can be found on Jay’s website at www.electjay.com