Op/Ed: Why are California’s Roads So Bad? 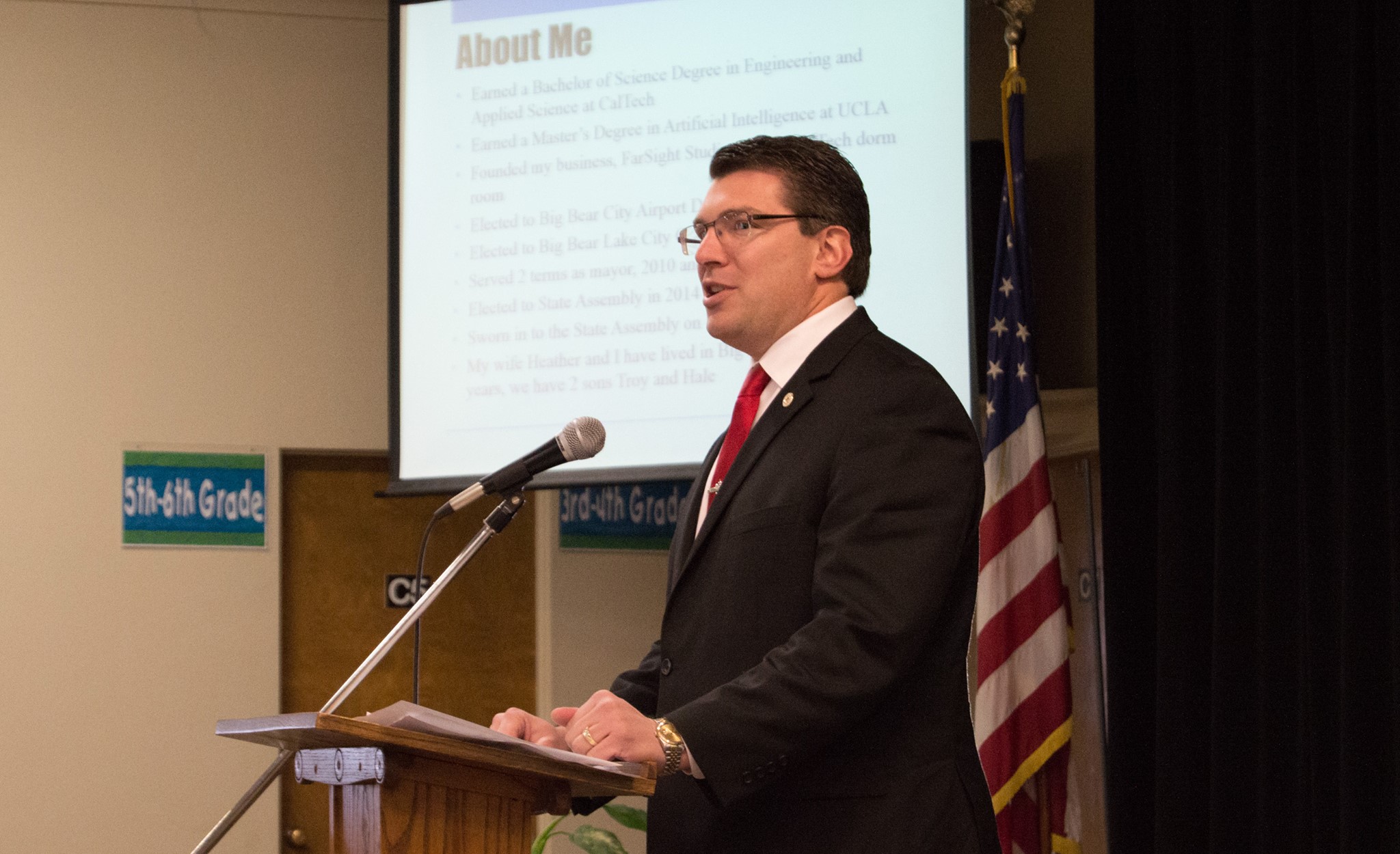 California motorists pay some of the highest gasoline taxes in the nation. On average, states impose a combination of taxes and fees that amount to about 30 cents a gallon, whereas California’s gas tax is an astonishing 42 cents a gallon. On top of that, according to a report released last fall by the Legislative Analyst’s Office, cap-and-trade regulations will probably lead to an additional 13- to 20-cent-a-gallon increase by 2020. Drivers may not notice the added burden these taxes impose when gas prices are low, but at the moment they are skyrocketing: at nearly $5 a gallon in the Los Angeles-Long Beach region.

Given that Californians pay about 40% more in taxes and fees than the national average, it is only reasonable to expect that the quality of roads we get in return should be significantly better than in other parts of the country.

Unfortunately, anyone who has driven in our state recently knows that this is simply not the case. According to the Reason Foundation’s 21st Annual Highway Report, California is home to one of the worst highway systems in the nation. The report ranks our state second to last in both the condition of urban interstates and in maintenance expenditures per mile.
How can it be that we pay so much for so little? The answer lies in how the government spends the taxes we pay.–

In contrast, all five of the top-ranked states for highway system performance (Wyoming, Nebraska, South Dakota, South Carolina and Kansas) have state gasoline taxes at or below the national average. If these states can manage to fund road construction and maintenance without imposing exorbitant taxes on their residents, then so can we.

How can it be that we pay so much for so little? The answer lies in how the government spends the taxes we pay. As it turns out, not all of the revenue from gas taxes and vehicle fees is invested in our highways; instead, portions of it are diverted to other uses.

For instance, 100% of the sales tax on diesel fuel is currently diverted to public transit projects. If we spent this money on our road infrastructure instead, we’d have an additional $620 million each year for repairs. Cap-and-trade revenue, currently allocated with the intention of reducing greenhouse gases, is a more appropriate source of funding for mass transit.

A similar situation exists with the nearly $1 billion that is collected annually from the vehicle weight fee program. During the recession, the Legislature approved AB 105, which directed revenue from truck weight fees to support the general fund. Now that our economy has improved, budget gimmicks like this are no longer needed.

A healthy transportation infrastructure is crucial, especially in a state as large and populous as California. If the state spent driving-related revenue as originally intended, we could avoid tax increases while reinvesting billions of dollars in our roads. Fees and taxes paid by drivers should go toward funding improvements for drivers.

Jay Obernolte (R-Hesperia) represents the 33rd District in the Assembly, which covers the northern half of San Bernardino County. Twitter: @JayObernolte.