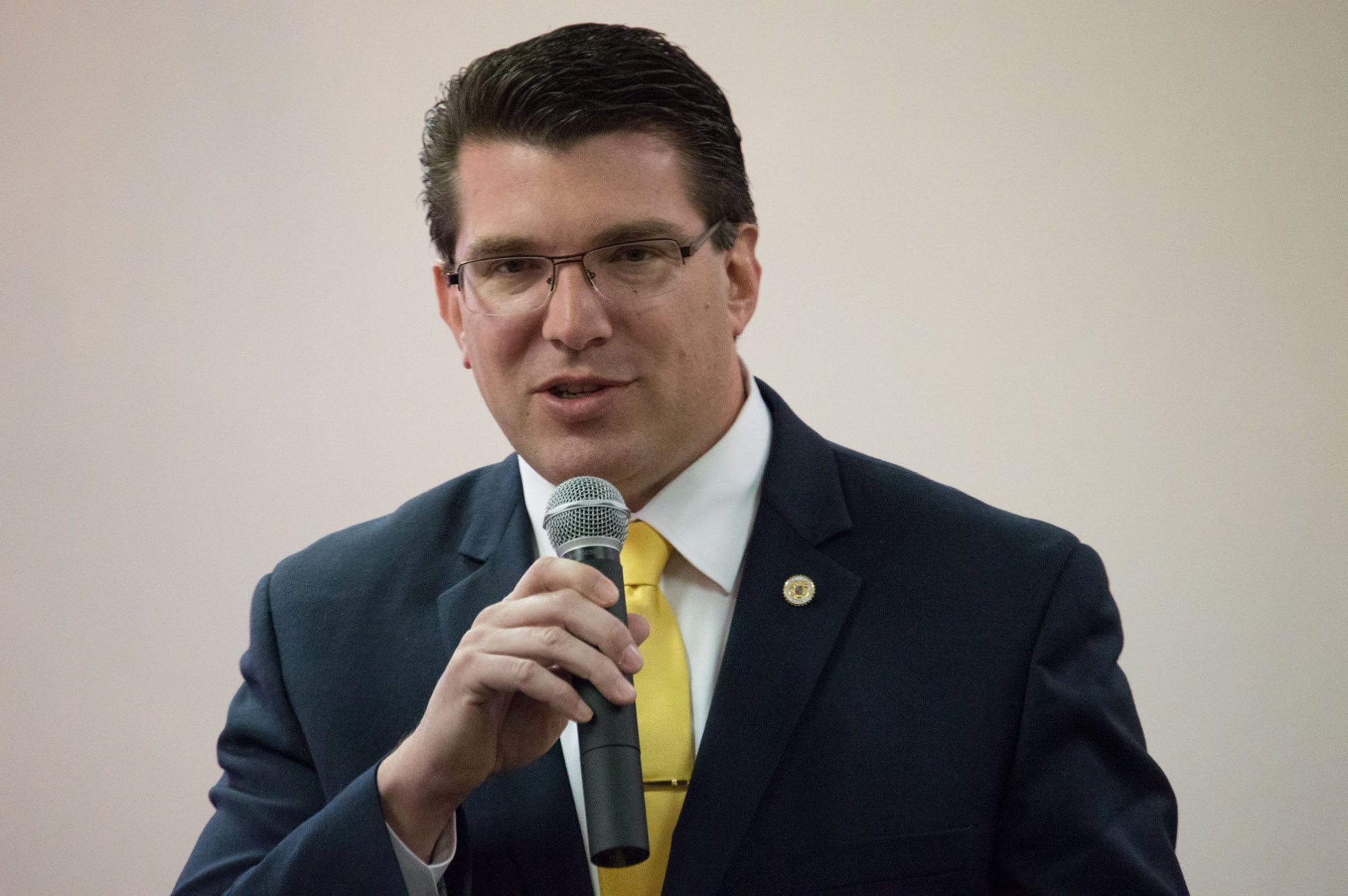 Monday marked the beginning of the 10th Annual Sunshine Week, a week dedicated to promoting the importance of civic transparency and the value of unrestricted access to public information. Founded by the American Society of News Editors, Sunshine Week underscores the simple idea that open government is good government.

Unfortunately, the State of California is still a long way from making government open and accessible to the people it serves. In an effort to get our state back on track, the Assembly Republican Caucus recently proposed a package of bills aimed at restoring the public’s trust in state government.

One of my bills is included in this package: AB 410, which would require any legally mandated document submitted by a state agency to a legislative committee to be posted on the agency’s website. In my opinion, this is a commonsense measure that is long overdue.

Under current law, only reports submitted to the Legislature as a body must be posted online. This does not include documents that are submitted to individual legislative committees (where some of the most significant policy and fiscal decisions are made). The only way for the public to gain access to this information is to submit a Public Records Act (PRA) request, an outdated and time-consuming process that poses an unnecessary barrier to public information.

When I attended my first Assembly Budget Committee hearing, I was surprised to learn that legislators and their staff only receive supporting documentation from state agencies in physical binders. Consequently, thousands of printed pages are used to outline and justify state budget priorities. When we reached out to the agencies to ask for electronic copies, we were met with resistance. This resistance came as a surprise to me given that the vast majority of these documents originated on a computer.

Citizens and lawmakers alike should be given as much access to this information as possible and in a manner that reflects the times. iPads have replaced notepads in the private sector. Asking agencies to upload their public reports to their websites isn’t a prohibitive request to make in the year 2015.

Gary Pruitt, President and CEO of The Associated Press, recently observed that government officials across the nation are increasingly undermining the public’s right to free and accessible information, “turning the right to know into just plain ‘no.’” A government of, by, and for the people should not make the act of acquiring public information more difficult for the people it serves.

It is time to step out of the dark ages and make government work for the people again.

Jay Obernolte (R-Big Bear Lake) represents the 33rd District in the State Assembly. Jay was elected in November 2014 and currently serves as the Assistant Republican Leader on Innovation and the New Economy. Follow Jay on Facebook and Twitter.