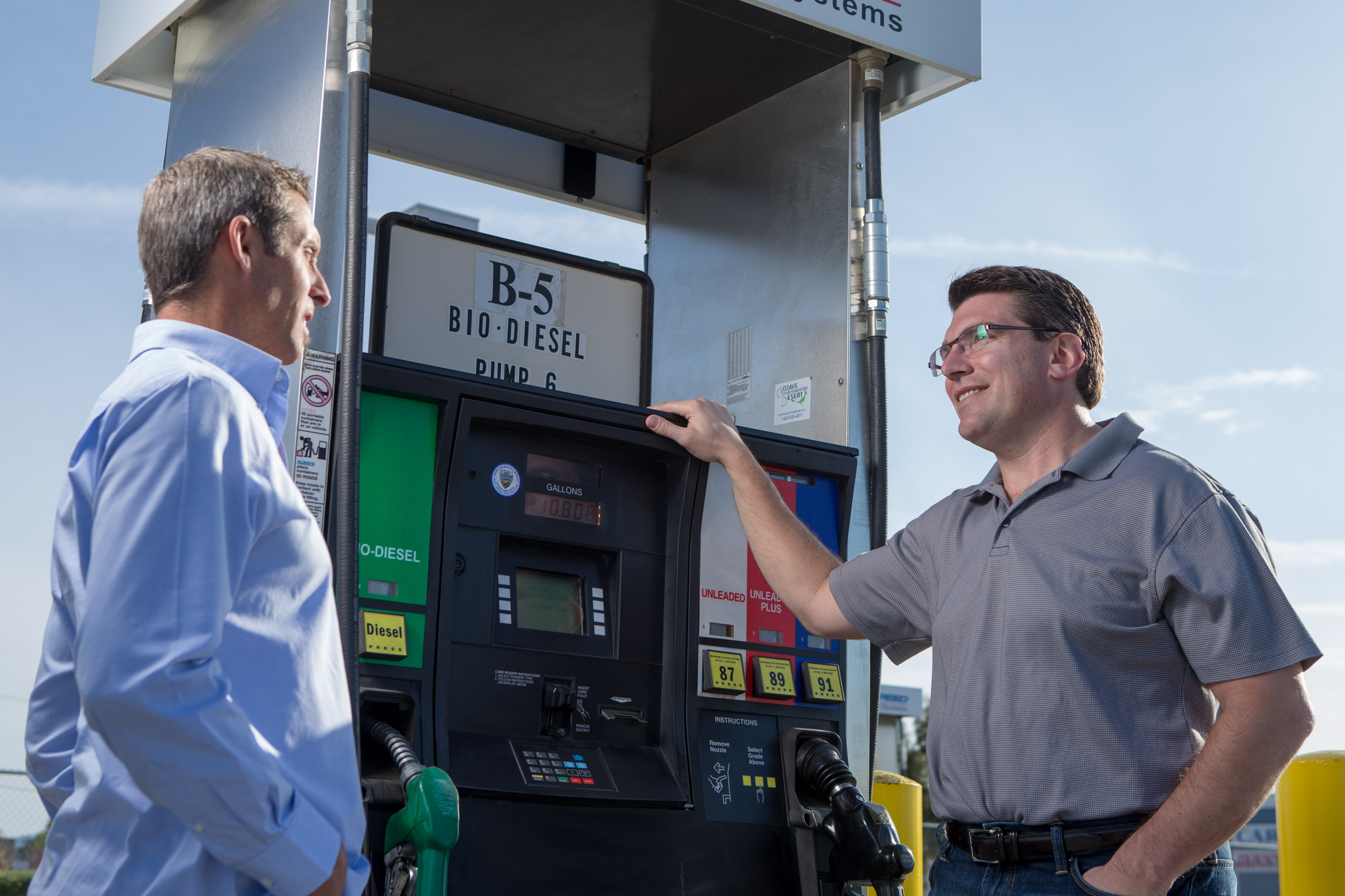 SACRAMENTO — A bill authored by Assemblyman Jay Obernolte aimed at improving efficiency in the courts was recently signed into law.

Gov. Jerry Brown on Friday signed Assembly Bill 249, which will “prohibit a defendant from filing a formal appeal solely on the basis of an error in the calculation of fines, penalty assessments, surcharges, fees, or costs,” according to a statement from Obernolte’s office.

Common calculation errors will instead be handled administratively with the intent to avoid the costs and burden linked to a formal appeal. The provisions in the bill are also expected to free up court staff to deal with an increasingly heavy workload in California’s judiciary spurred by years of budget cuts and under-funding.

“Nowhere has this been more apparent than right here in San Bernardino County,” Obernolte said in a statement. “While we have a long way to go in order to fully fund our courts and ensure that Californians have access to justice, I am proud to have authored a bill that will increase efficiency and avoid unnecessary costs.”

Marsha G. Slough, the county’s presiding judge, agreed that the bill will save the courts time. She added that defendants will now have to request a trial judge to review potential errors in fines and fees calculations before bringing the issue to an appellate court so long as that is the sole issue on appeal.

Obernolte represents the High Desert in the 33rd Assembly District.