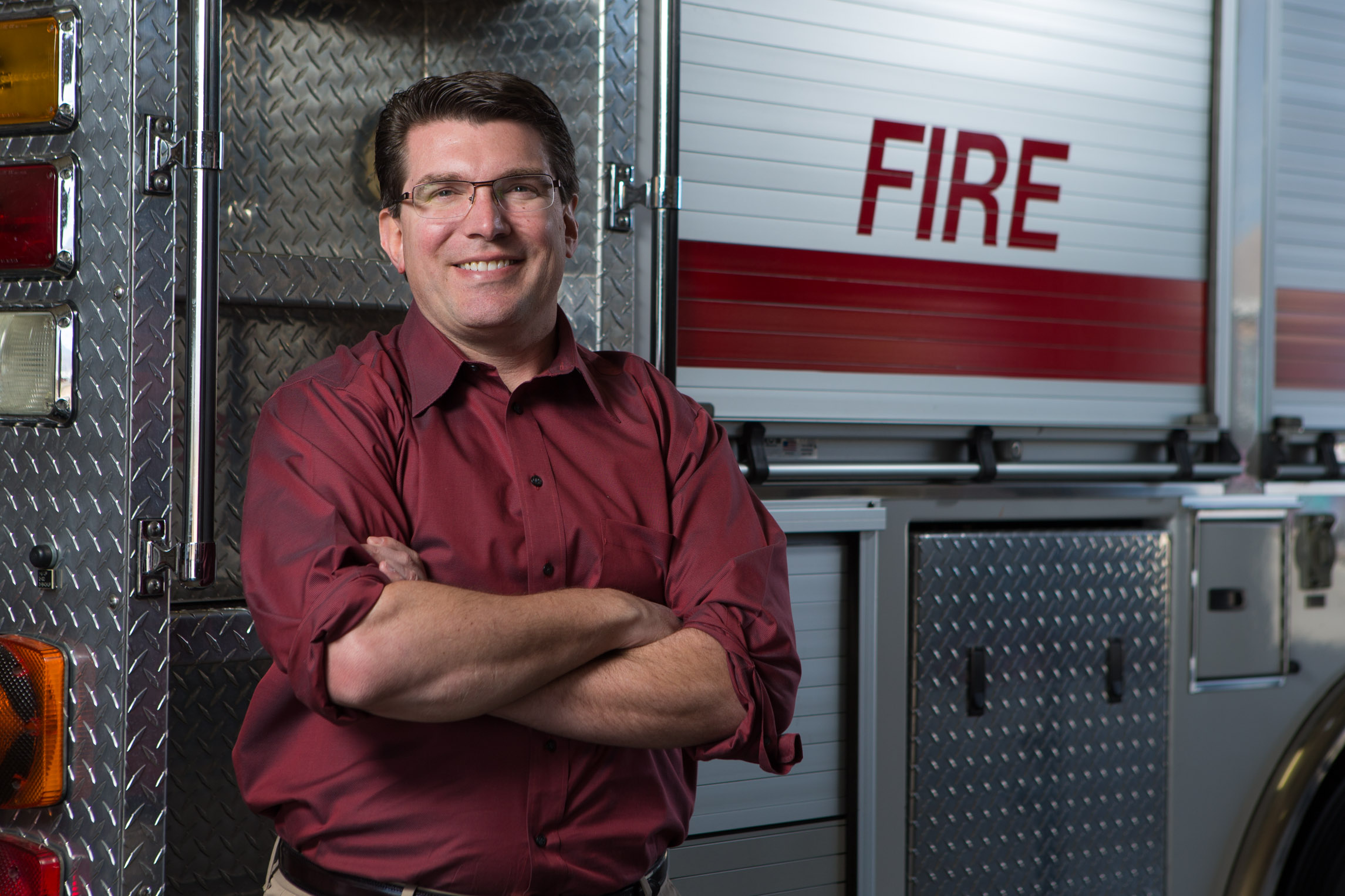 Property owners who own land within a designated State Responsibility Area (SRA) are currently required by law to pay approximately $150 per year for every habitable structure on their property. This is an unfair and illegal tax and I am taking steps this year to roll back this burdensome law that has been forced upon rural Californians.

In the coming months, many homeowners will receive a bill in the mail requiring the payment of a state fee for fire prevention and safety services. To make matters worse this fee does not go to the local Fire Department, but rather to Cal Fire — the state agency tasked with fire protection for rural areas.

In midst of the recession, Cal Fire’s budget was cut by approximately $150 million. To make up the difference, the legislature voted in 2011 to place an onerous fee on rural residents throughout California. Although our state budget has improved in recent years, this supplemental charge unjustifiably remains in place. In many cases in our community, the fire fee is assessed on top of other locally-assessed fire protection fees.

Levying a “fee” with less than two-thirds approval by the legislature does not pass muster under Proposition 13. Consequently, the fee is being challenged in court by the Howard Jarvis Taxpayers Association as an illegal tax. Until the dust settles and the court issues an official ruling, rural landowners like us are stuck with the bill.

San Bernardino County is home to over 62,000 fee payers, the second highest of any county in the state. One of the biggest complaints I have heard from my constituents is that there is not enough time to either pay the tax or file a petition for appeal. A homeowner is only given 30 days to do this and if they fail to protest within that time, they may be barred from receiving a refund if the tax is later found to be illegal. Thirty days is not nearly enough time.

In response to this problem I have introduced Assembly Bill 203, which would double the amount of time to pay or dispute the fee to 60 days rather than the 30 days currently allowed by law. Sponsored by Board of Equalization Member George Runner, this bill will help bring some relief to rural property owners until the courts rule on the legality of the fire tax. I’m pleased that the bill passed the Assembly Natural Resources Committee on March 23. It will next be heard in the Assembly Appropriations Committee, and we are working hard to secure its passage.

Ultimately, my hope is that this unconstitutional tax on property owners will be abolished by the courts, since an outright repeal by the legislature seems very unlikely. That is why efforts to help ease the burden for property owners and allow for more time to contest the fee are so important.

Last Saturday, I hosted my first set of town halls to provide an update on the fire tax. I had the opportunity to hear about the impact of the fire tax firsthand from the over 100 local residents who were in attendance. If you missed the events last weekend, I encourage you to get involved by contacting me at Assemblymember.Obernolte@assembly.ca.gov or attending one of my future events. Please mark Saturday, May 16 on your calendar as I will be hosting two additional town halls on the fire tax: one at the Big Bear Area Regional Wastewater Agency (121 Palomino Drive) in Big Bear City at 9 a.m. and another at the Summit Inn Restaurant (5970 Mariposa Road) in Oak Hills at 1 p.m.

In the upcoming session, I am committed to providing a strong voice for rural residents in the State Capitol and will continue to work hard on your behalf to eliminate the frustrations put in place by irresponsible government action in Sacramento.

Together we can bring some relief to rural Californians.