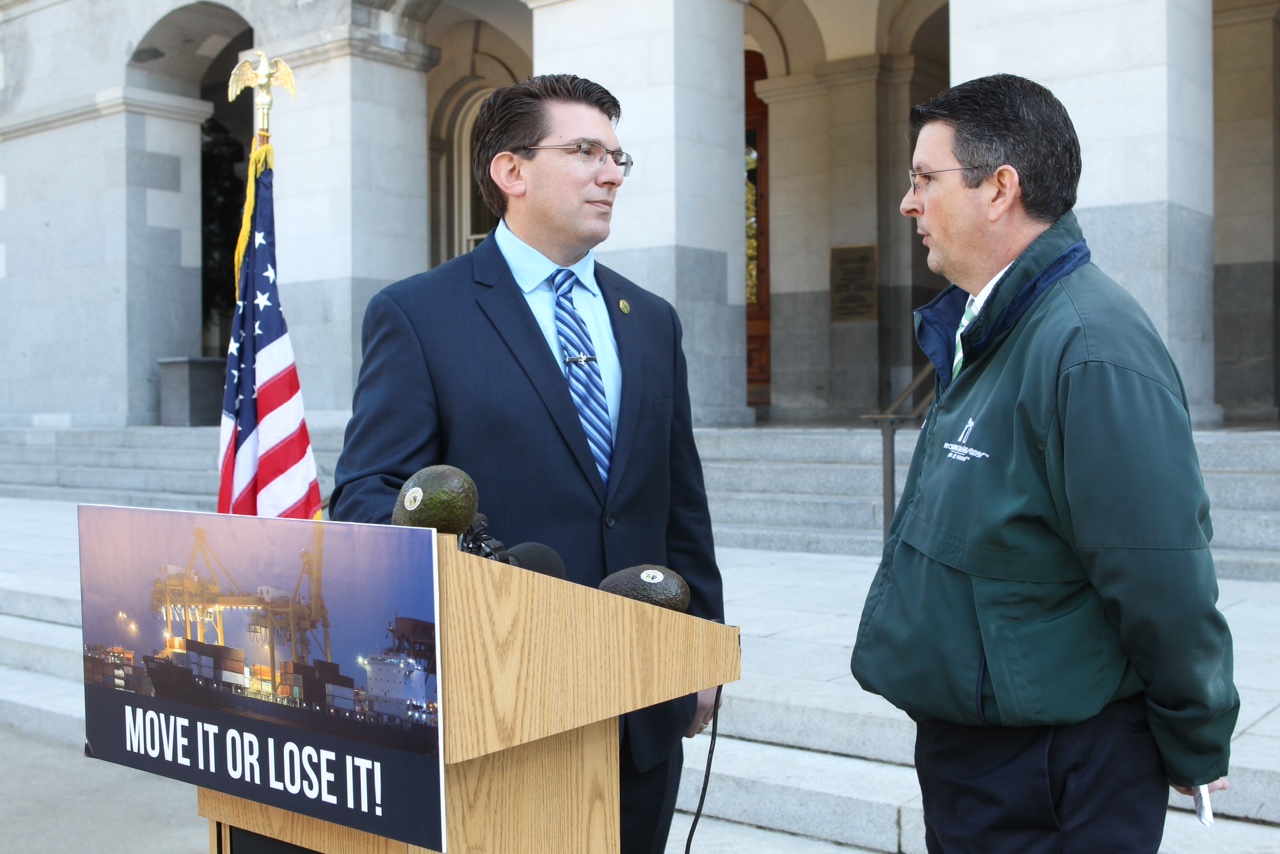 AB 410 would require state agencies to post to their website any report they’re legally mandated to submit to a legislature committee. “The people of California deserve a Legislature that conducts its business transparently,” Obernolte said in a statement. “Posting these reports online is a step in the right direction for modernizing state government and increasing access to public information.”

Meanwhile, AB 809 would require that the ballot statement for any local tax ordinance include the amount of money to be raised annually and the rate and duration of the tax to be levied, according to Obernolte’s office. “This material should be clearly stated to voters,” Obernolte said.